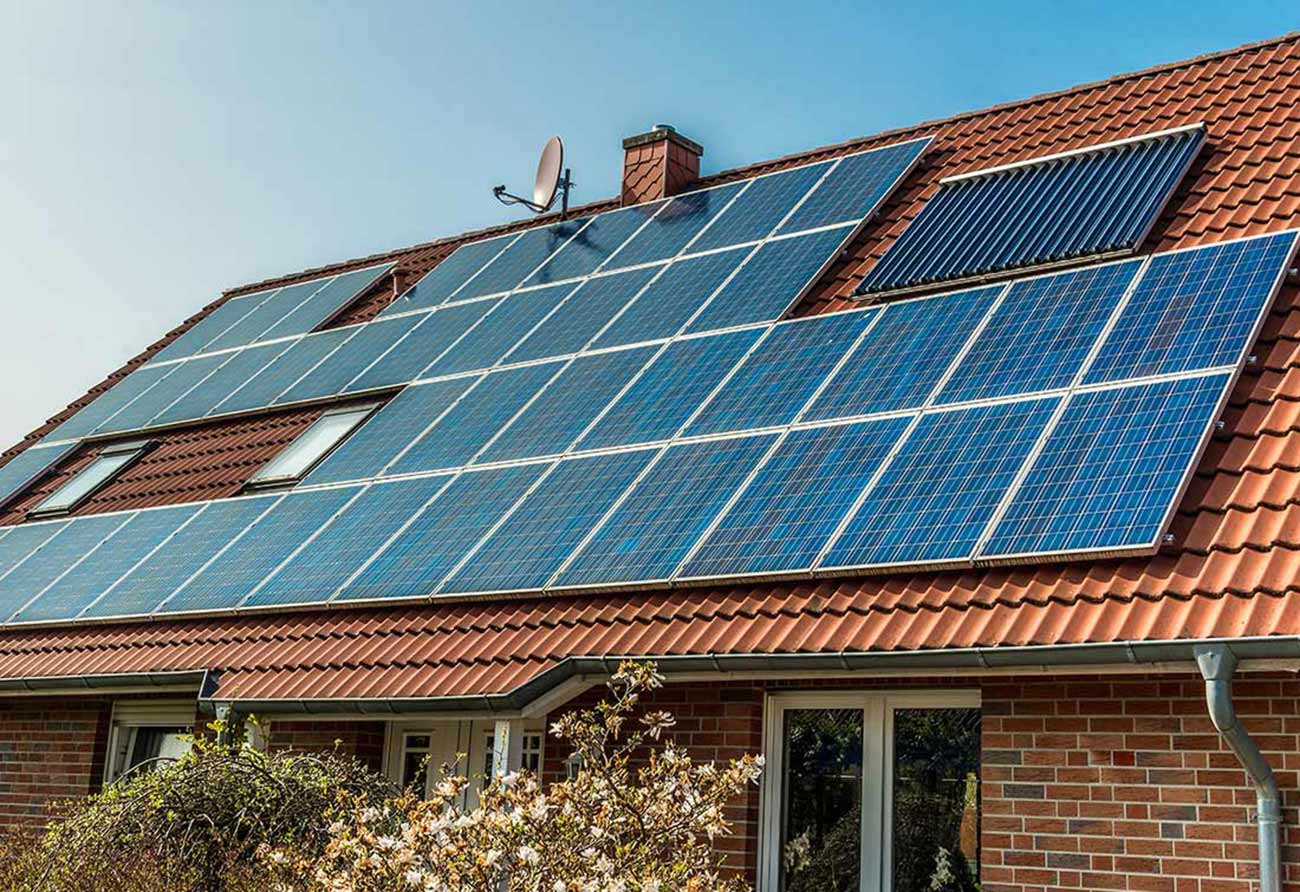 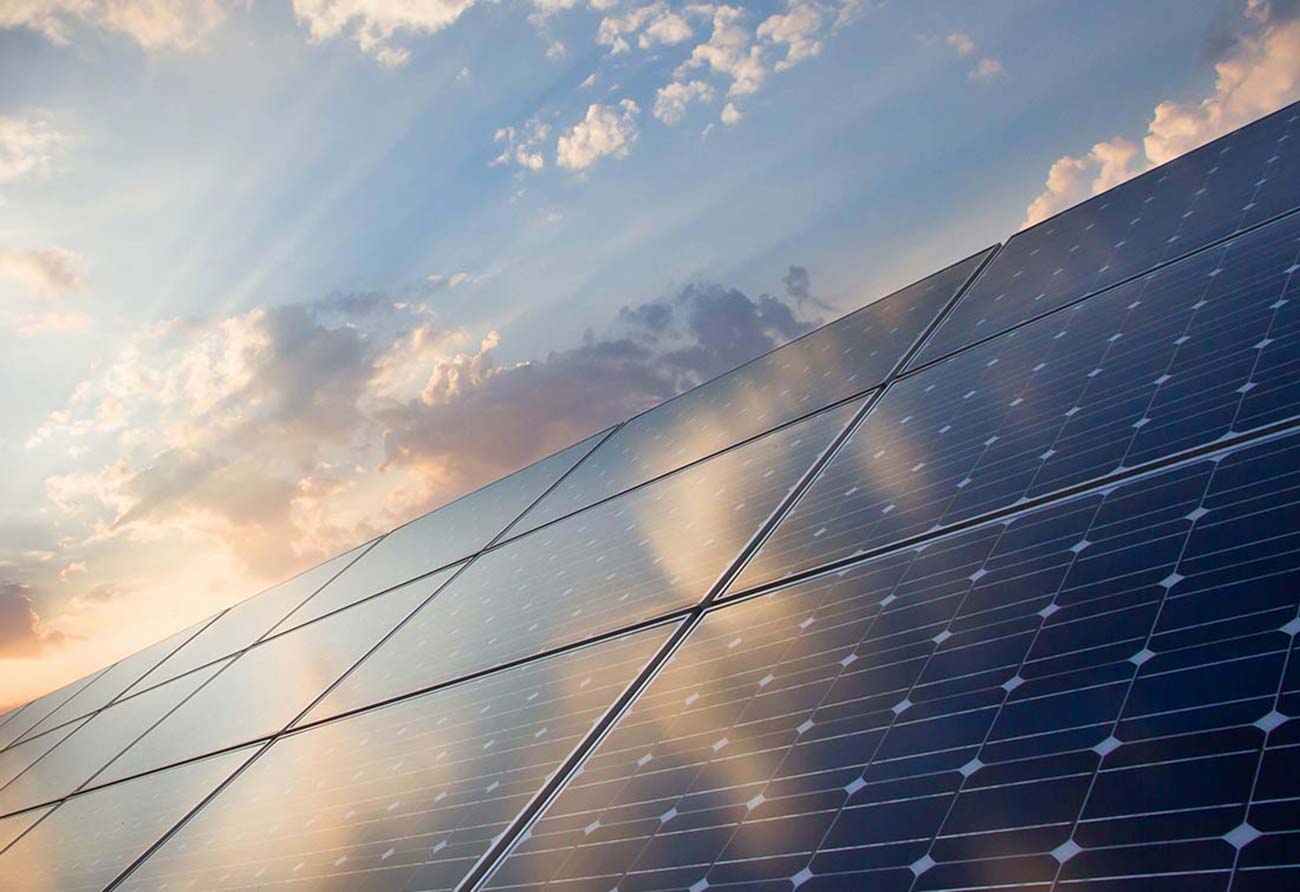 When an R404a condensing unit on a freezer room failed due to age at Grace Foods, they asked us for our recommendations as to suitable replacement.

Grace Foods UK wanted to ensure longevity of the installation and had already been made aware that the current refrigerant R-404a, was not a viable long term option due to its high GWP and that the use of virgin R-404a for serving would be banned by the F-Gas Regulation from 1st January 2020. Opteonn XP40 (R-449A) has a GWP of 1397, nearly a third lower than that of R-404a at 3922 and is already approved by the leading compressor manufacturers.

The replacement 45kW condensing unit was supplied by RC Scutt with a Frascold Reciprocating Compressor W60206Y, using a POE 32 viscocity grade oil. The System was required to evaporate at -26°C & had a 60kg charge of Opteon XP40.

Although the condensing unit was replaced, the rest of the equipment was in good working order & was not changed. Our engineer Lewis Powell, closely followed the retrofit guidelines for Opteon XP40 which had been supplied via Climalife UK. The superheat on the expansion valve was widened to allow for the slightly different properties of the Opteon XP40. Afterwards Lewis commented “this was a very simple retrofit with absolutely no loss of capacity or performance”.

The rest of the site will be converted away from R-404a when parts fail and/or the refrigerant is lost or a replacement unit is required.

John Herbert the Service Manager of DBS commented “We were pleased with how easy it was to use Opteon XP40 instead of R-404a & we will be recommending its use to other customers”.

The system was installed in January 2016 & has been running with no reported issues to date.